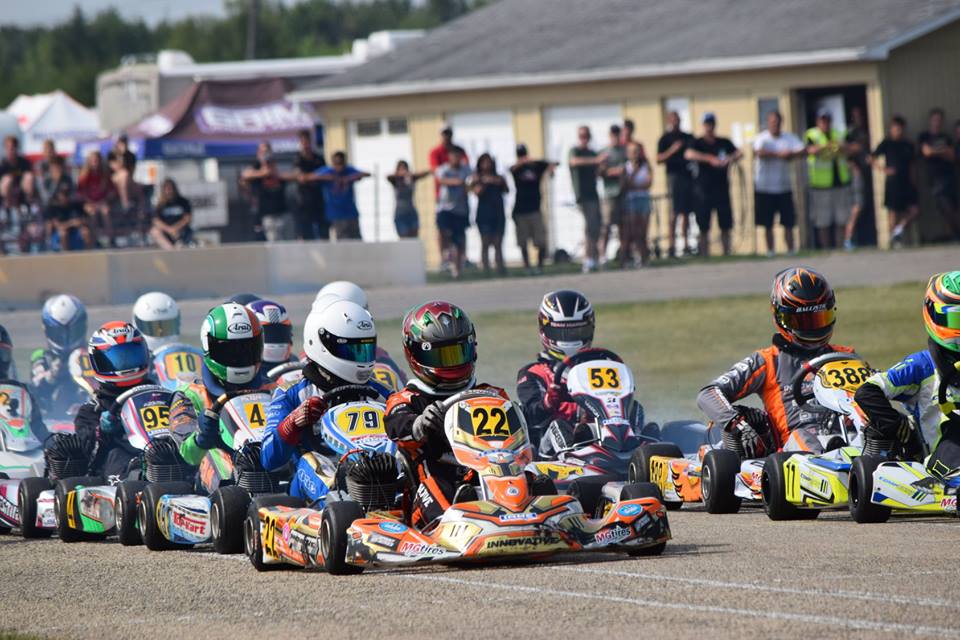 Recently, the 2018 Route 66 Sprint Series presented by MG Tires and Franklin Motorsports held rounds 7 & 8 at the Concept Haulers Motor Speedway in Norway, Illinois.   The event was blessed with near perfect weather conditions all weekend.  Temps were warm, but a steady breeze kept everyone comfortable.

The track at CHMS is a 7/10ths mile, 11 turn old-school road course.  It features a high speed back stretch that flows into a steeply banked Monza type corner.  A flat double right hand corner follows, with a hard braking zone, which proved to be a key passing area all weekend.  Also the site of a few schamozzles.  This track has been on hiatus from the 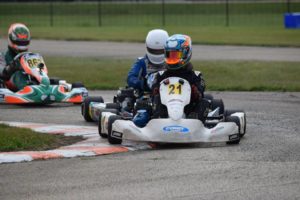 R66 Series for a number of years, so drivers were pushing the limits to find an edge.  There was tight racing all weekend, with more than one penalty handed out by officials for Avoidable Contact.

The Saturday morning driver’s meeting concluded with the distribution of door prizes provided by the Series and our sponsors.  As usual, gas grills, several sets of MG tires, and Pelican coolers were some of the prizes handed out to racers.  Officials also made clear that, despite the fact that WKA recently announced the elimination of the Yamaha classes from 2019 sprint competition, Route 66 is still committed to the Yamaha and as long as the strong fields persist, there will be Yamaha classes at Route 66. 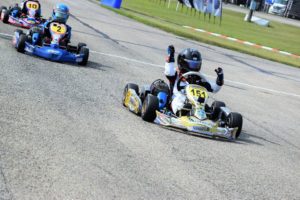 Continuing to be popular with racers was the moving of the Saturday podium presentation to Sunday during the lunch break.  Almost full participation for the top 5 finishers, and plenty of spectators helped make the celebration more special.

Saturday evening, everyone was treated to a cookout put on by the on-site Bus Stop Bar-b-que restaurant, and provided by CHMS. 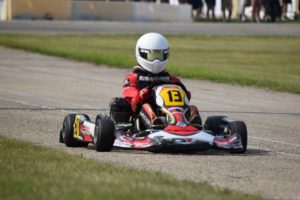 The next outing for the Route 66 Sprint Series will be September 8-9 at Wolf Paving Raceway, Home of the Badger Kart Club.  Online registration will be open until Midnight on Sept. 1st. 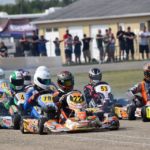 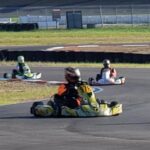 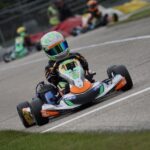 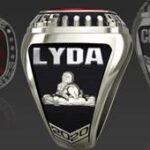